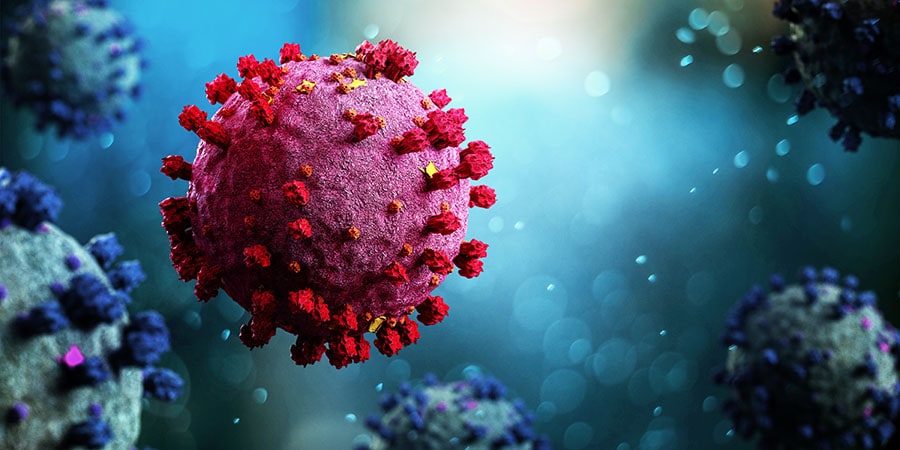 A new study of COVID-19 on children confirms how endothelial glycocalyx damage has been associated with severe inflammation, thrombotic phenomena, and profound hypoxemia in critically ill patients. The study, titled “Case Report: Endothelial Glycocalyx Damage in Critically ill Patients With SARS-CoV-2-Related Multisystem Inflammatory Syndrome (MIS-C),” included use of GlycoCheck to report that endothelial activation leads to a loss of the endothelium's antithrombotic properties which, under normal conditions, are maintained by the endothelial glycocalyx, the carbohydrate-rich layer that covers the luminal surface of endothelial cells. In children, one of the serious forms of SARS-CoV-2 virus disease (COVID-19) is multisystem inflammatory syndrome (MIS-C). This new disease is characterized by a large inflammatory response and frequent cardiovascular, cutaneous, and gastrointestinal disorders.

Dr. Hans Vink, the Chief Science Officer of GlycoCheck, notes that this is the fourth study of COVID-19 in recent months that have used GlycoCheck. Dr. Vink adds that “GlycoCheck has now confirmed once again that individuals who contract COVID-19 suffer substantial damage to the endothelial glycocalyx, and that systems inside the body start to fail.”

The Columbia study was published by Frontiers in Pediatrics and joins three other studies that have used GlycoCheck. The other three peer-reviewed papers include: 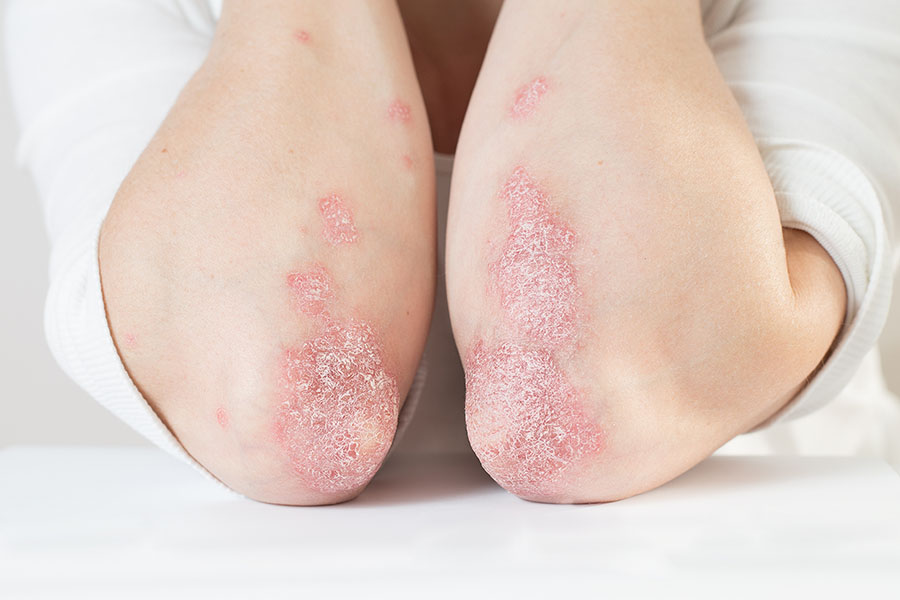